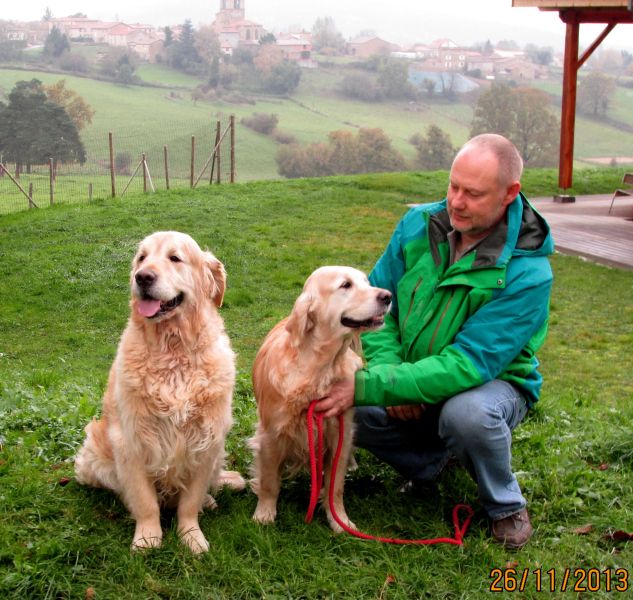 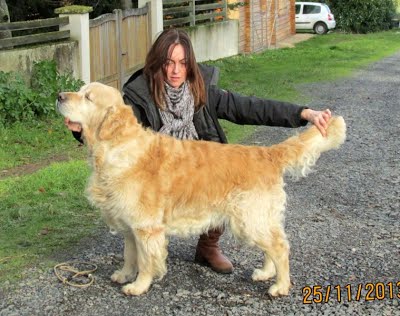 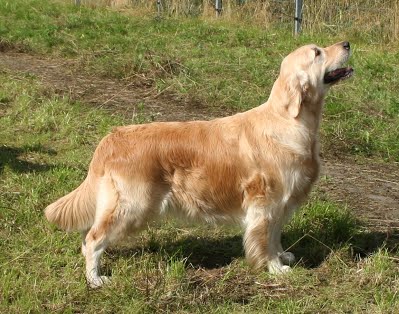 Kernow is a Cornish word for “Cornwall”, and as Rianna has inherited her Cornish father’s love of nature and water (incl that of stormy sea) we decided to call all Rianna’s progeny with the additional family name “Kernow”. As our U-litter failed, this became T-litter. The father of the litter – Sirocco – is originally from Spain but lives in France, so we couldn’t decide from which country to take the names and chose Tolkien’s fairies and kings/queens instead.